A signal conditioner is a device that converts one type of electronic signal into a another type of signal. Its primary use is to convert a signal that may be difficult to read by conventional instrumentation into a more easily read format. In performing this conversion a number of functions may take place. This process of ‘conditioning’ the signals is performed through an instrument called signal conditioner. It is the first step towards getting an accurate measurement of the signal with data acquisition systems.

Why is Signal Conditioning Important?

In a real-world, sensors and transducers attached to the systems for measurement are often exposed to hostile environments where faults are likely to occur. Besides, the full-scale outputs of most sensors are relatively weak. The output usually consists of small voltages, currents, or resistance changes. If we feed these weak signals to the data acquisition system, the output is more likely to be meaningless.

As such, signal conditioner provides the essential circuitry between the sensor and the data acquisition system. This circuit ensures proper conditioning of the output before any further signal processing can occur. For each specific sensor, it serves as an interface to excite, scale, or buffer the real-world signals and send them for further processing.

How Does a Signal Conditioner Work?

Signal conditioner is a circuit that performs a set of operations on a signal and makes it suitable for further processing. It consists of an input and an output, where input is usually a sensor that measures the variable. The measured quantity gets converted to an electrical signal and processed further to make sensor outputs compatible for the computer boards. When a signal is amplified, the overall magnitude of the signal is increased. Converting a 0-10mV signal to a 0 -10V signal is an example of amplification.

Linearization
Converting a non-linear input signal to a linear output signal. This is common for thermocouple signals.

Cold Junction Compensation
Used for thermocouples. The thermocouple signal is adjusted for fluctuations in room temperature.

Excitation
Many sensors require some form of excitation for them to operate. Strain gages and RTDs are two common examples.

Choose the right signal conditioner for your application 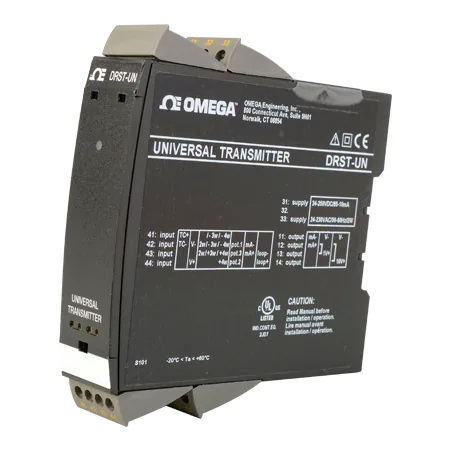 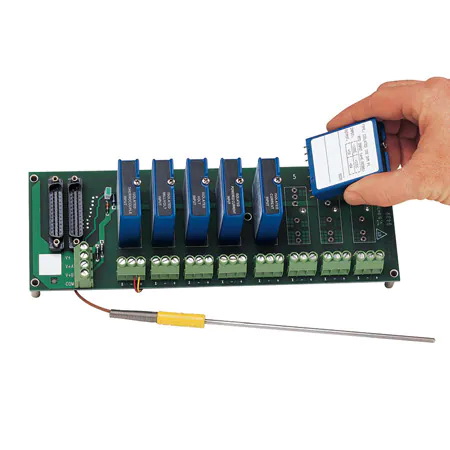 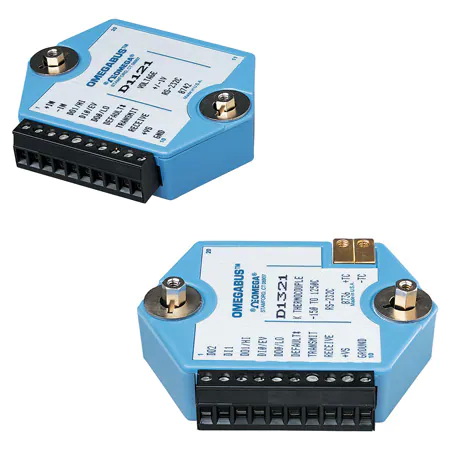 Digital conditioners are one of the more recent developments in signal conditioners. The output of a digital signal conditioner is converted to a digital format such as RS232, RS485 or even Ethernet. Digital signals have several advantages over analog signals. They provide a high degree of immunity from electrical noise, they can also support extended transmission distances and are easily connected to a computer. With an ethernet output, the input signal can be read across an entire network or even across the internet if so configured.

Types of Signal Conditioners According to the Features 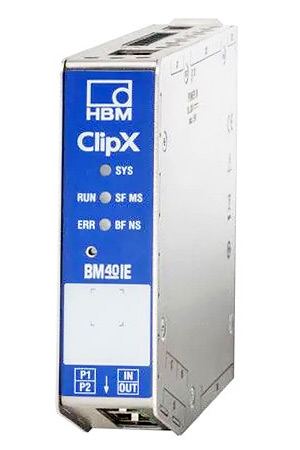 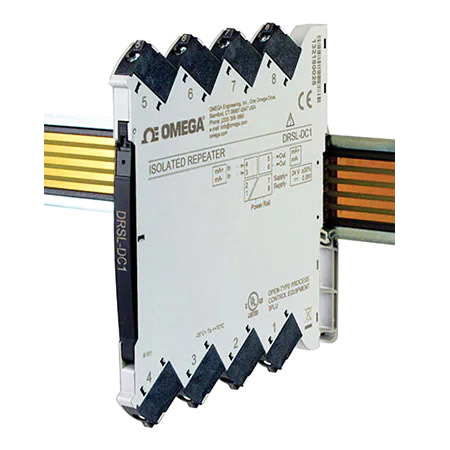 A signal conditioner and isolator are often useful in applications where the signals from the source to the measuring device are required to be transmitted without a physical connection. Isolators also prevent undesirable ground loop currents and protect the control system from transients and electrical noise produced due to unpredictable field conditions.

A signal conditioner splitter accepts one input signal and splits the output into two identical signals through two separate channels. These channels are isolated from each other and work independently. The isolation further helps in preventing ground loops and transient signals. These devices are useful in applications that require output measurement at two different areas from a single repeater base unit.